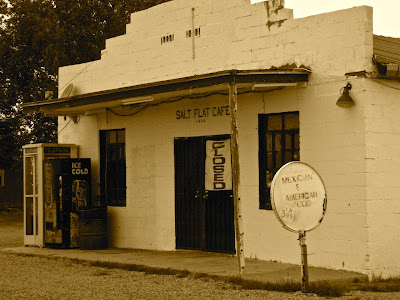 I was thinking, how to do this, catching up after so much going on. I decided I would just let the pictures tell the stories, with a little explanation from me. I hope you like it as much as I have, because it's been a damn good time. Crazy, fun, weird and a tiny bit of whoa! It's really long and too many photos but if I don't do it now, it will be lost forever. Sorry! Click gone as you wish.

Right now, I'm in a motel in Sierra Blanca. It was supposed to be a shopping trip and ended up being a trip with the truck overheating, right at the border check . We sat there watching it red line, waiting and hoping that each car check would be quick and that the dogs wouldn't make an arrest. It wasn't the border, but these checks are done on many roads, even in Colorado. I think if a few hundred thousand people knew what was happening in America, they would grab up the revolution banner and get going. But I know; the ones who have a chicken or a squab in every pot won't...I'm just here to let you know, it's really very bizarre in certain places here in America, and I wonder how many people realize that many assumed American freedoms are gone. Another post for another day. In the meantime, I was an am just seriously glad the truck didn't blow up at the border crossing, that the guys were cool, giving us water while the red line went back to normal. Thanks, border guys and the universe. I was scared and I don't scare easy. Nothing a vodka tonic can't calm down...eventually.

*The following is what I wrote when I thought I could do this a section at a time. But that isn't happening. So wade through it if you like or skip it and go to the photos. This was part of the bus trip.

~~~~Sitting waiting for the bus in Topeka. A bus pulls up and I know it isn't mine but I don't trust the bus yet. The system is alien to me and I need to find my bus world legs. So I watch. I watch a girl get off the bus and the driver open the luggage doors. He gestures randomly, slams it shut and gets back on the bus, shutting the door. The girl bangs on the door, yelling something. The something was that he was driving off with her luggage still on the bus. She would have to drive to Salina to get it as the bus driver would not be turning back. Ok, that was interesting.

Unlike that guy, our bus driver was great. A very short, stocky woman with steel grey hair, she called us hon and darlin' and made sure everyone and everything was where it should be. When we approached our last stop in Wichita, she made (roughly) the following announcement. "Now, when we get in, I'll get off the bus. The new driver will get his things together and you can get off the bus for a few minutes if you like. The door will be shut after you. Do NOT go banging on the door like your mother locked you out of the house, it WILL open again when the driver is ready. This driver will not wait for you when it is time to go, so make sure you are back on the bus. He really will leave! Thanks for riding with us." She was a lot funnier, but what I really didn't understand is that she was warning us about the next driver, and she wasn't kidding at all. 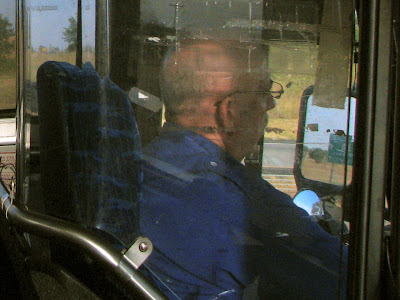 Senor Bus Driver reminded me of my seventh grade math teacher that we all hated. He knew we hated him and I think he hated us as well. Here is (roughly) a sample of Señor Bus Driver. "I didn't tell you to get on the bus! Wait! Wait!" Then he would make the bold offender wait until the VERY end of the line. "Get OUT of the front seat! Those are for handicapped people! "But sir, I was sitting there before you came on the bus. "You are on my bus now and no one sits in those seats! Go to the back of the bus!" Which he told every passenger, black, white, brown, male or female. Later, on the microphone; loudly. "You! You in the back of the bus with your feet on the seats! Yes YOU! Do you think this is your sofa at home? It is not!" Soft snickers are heard around the bus. Señor Bus Driver is not amused. "Respect!" he commands. The bus goes silent. We are all five years old. We hate him.

Except...for me. Because, as we were reboarding (and switching to him as a driver), another Greyhound guy came on the bus and said, 'We have a little problem...there are fires in Oklahoma and you are going to have to divert to an alternative route.' Señor Bus Driver threw his hands up saying, "I don't know an alternate route, I don't have a GPS! The company will not give us a GPS!" I said, I have a GPS. He said 'Go sit in the front seat.' Great, now everyone on the bus would hate me. But then, a guy came and sat with me, who also knew another way to get there. He turned out to be an amazing guy who is a big story for another time, but he was on his way home after five months working in North Dakota. His wife was waiting for him. Go well, guy. 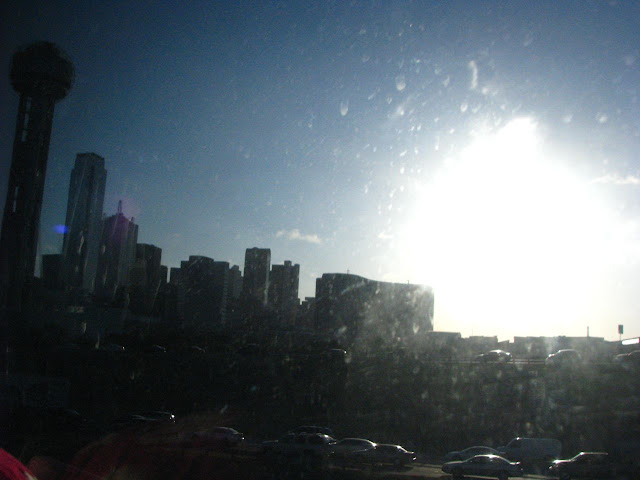 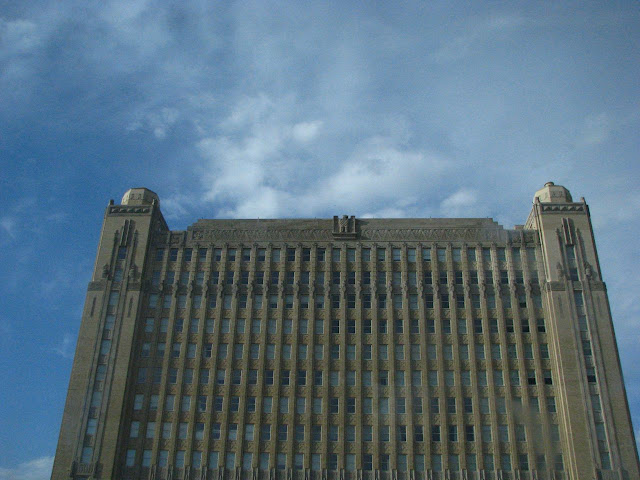 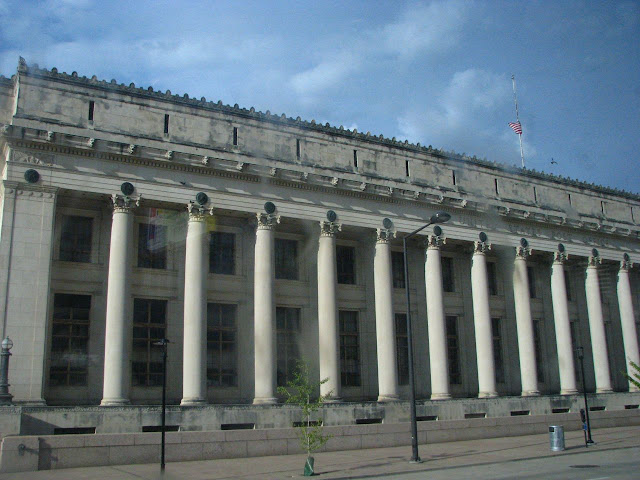 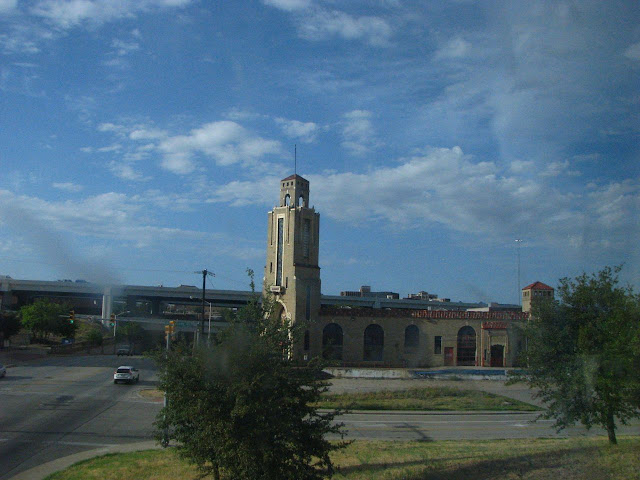 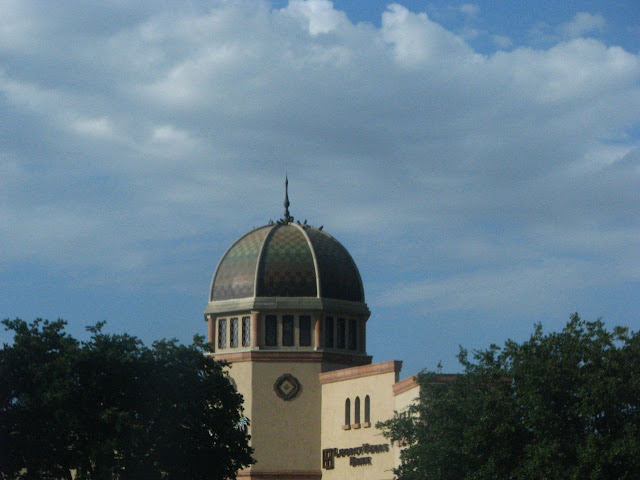 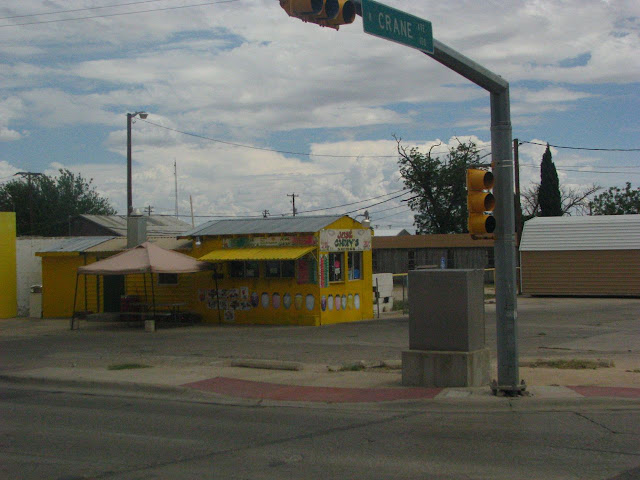 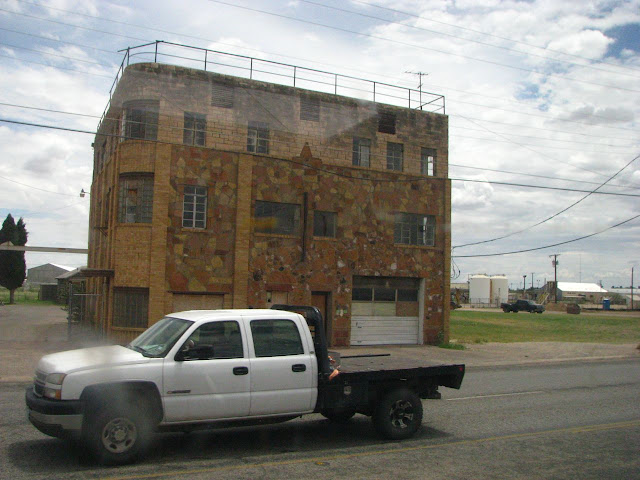 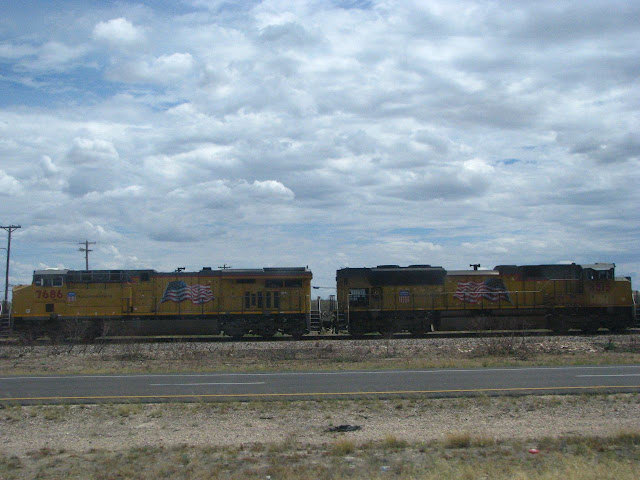 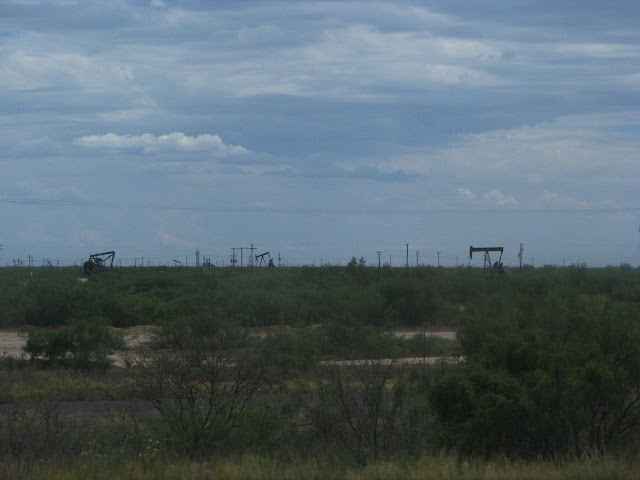 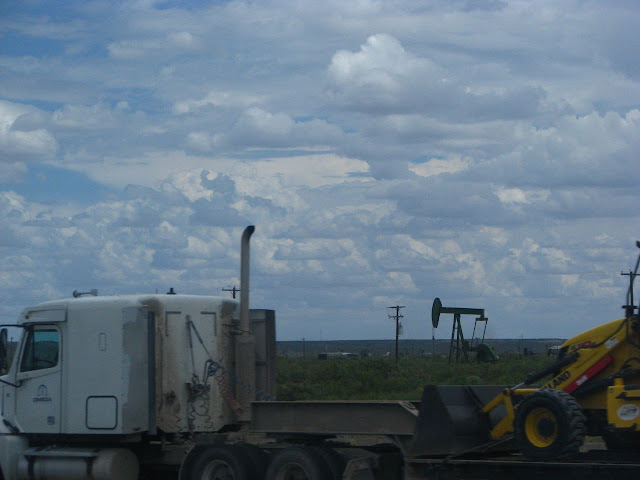 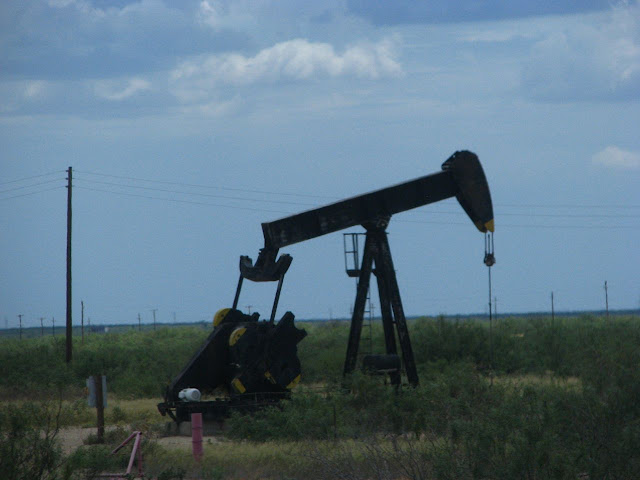 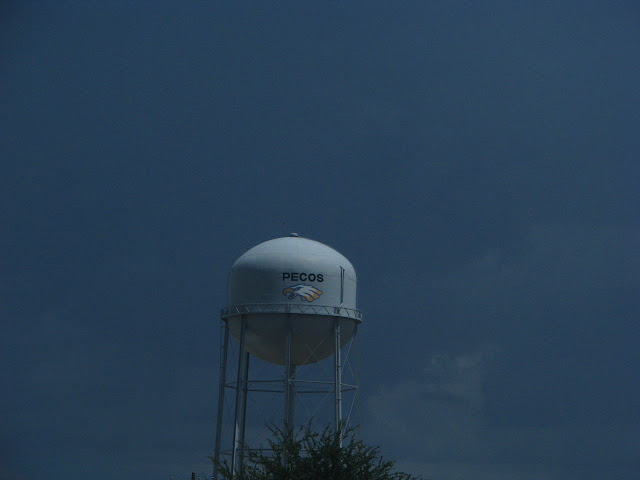 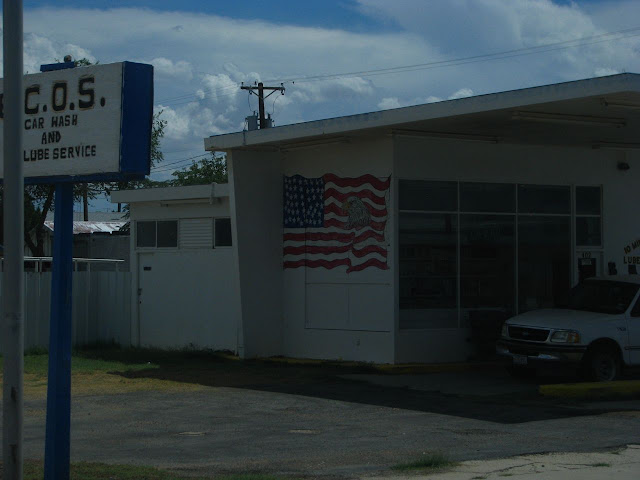 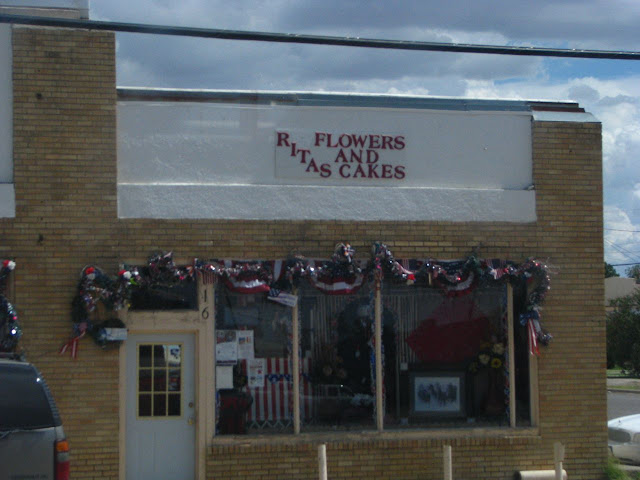 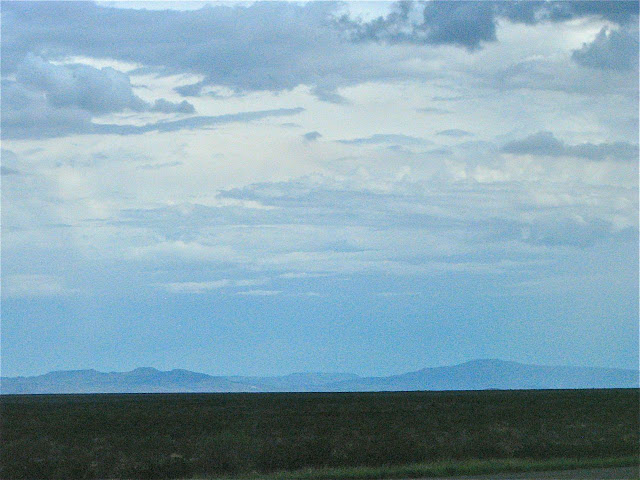 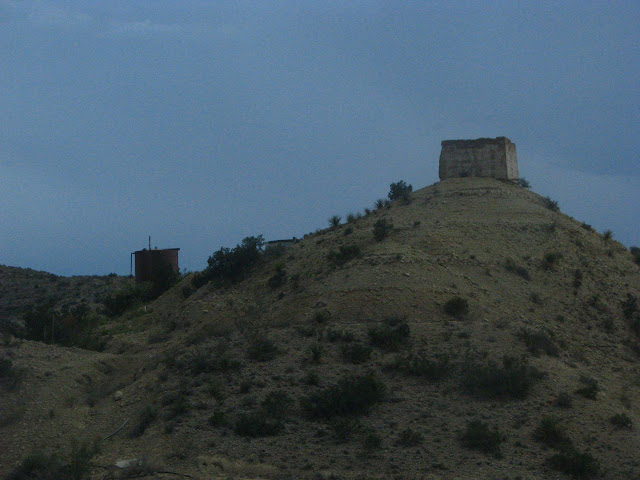 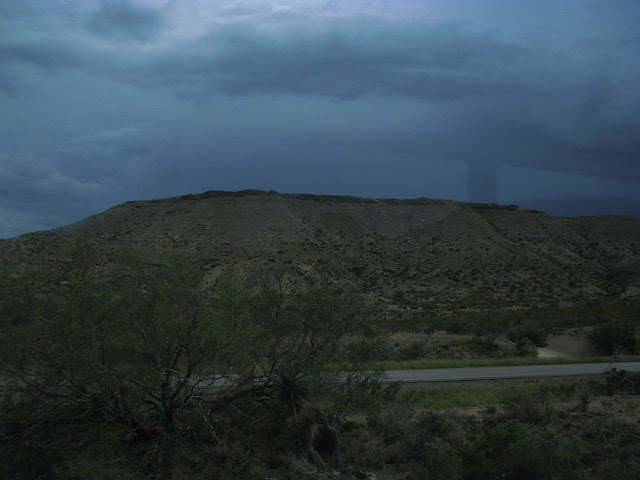 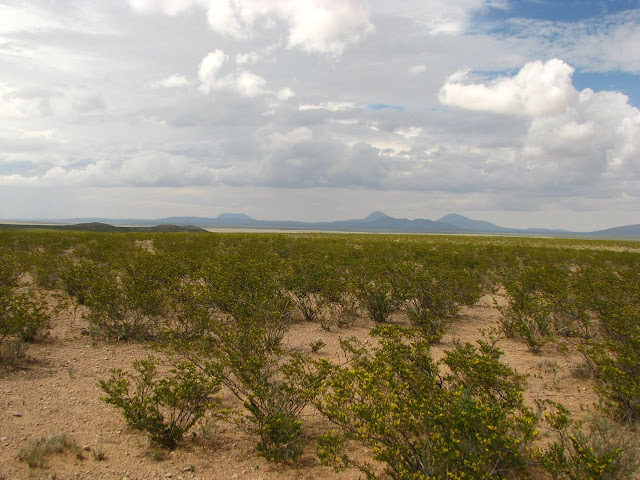 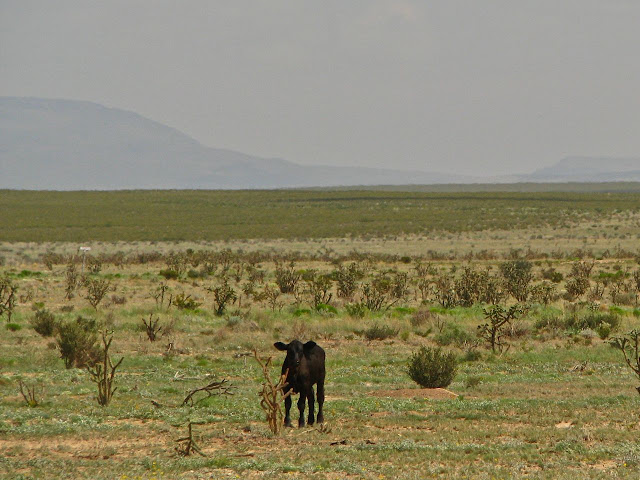 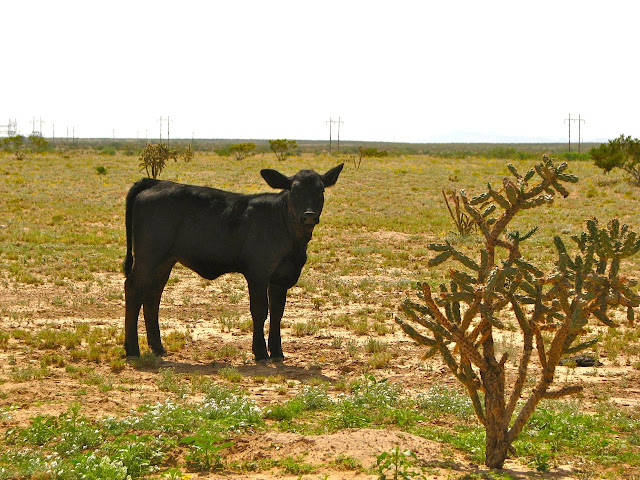 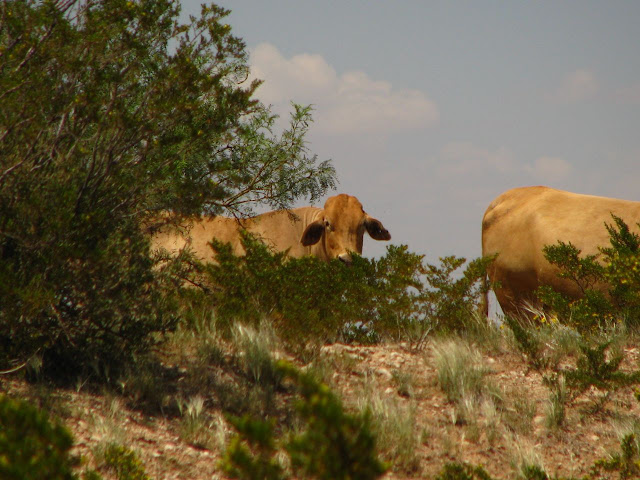 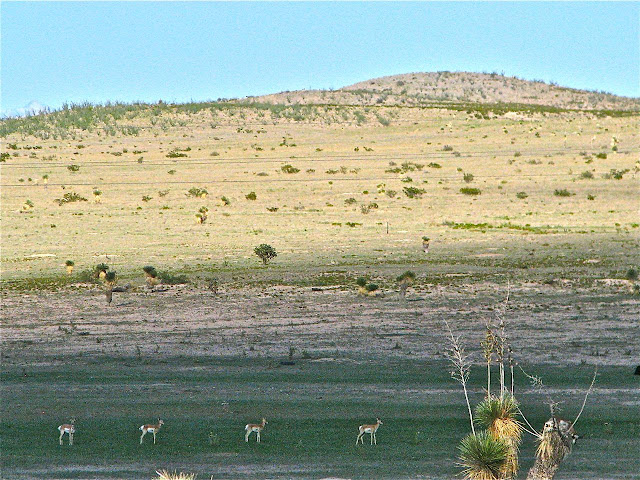 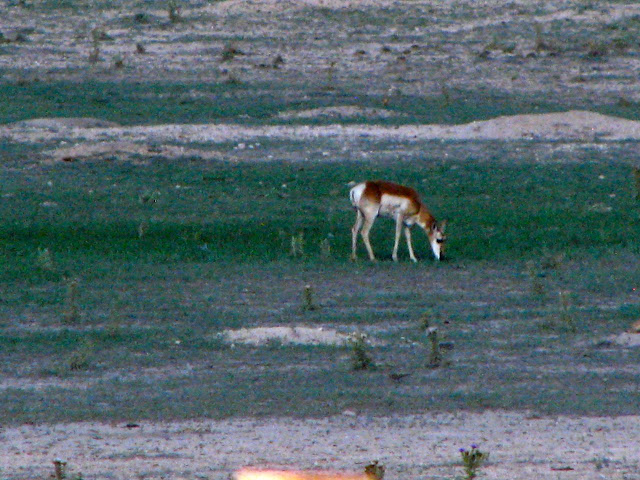 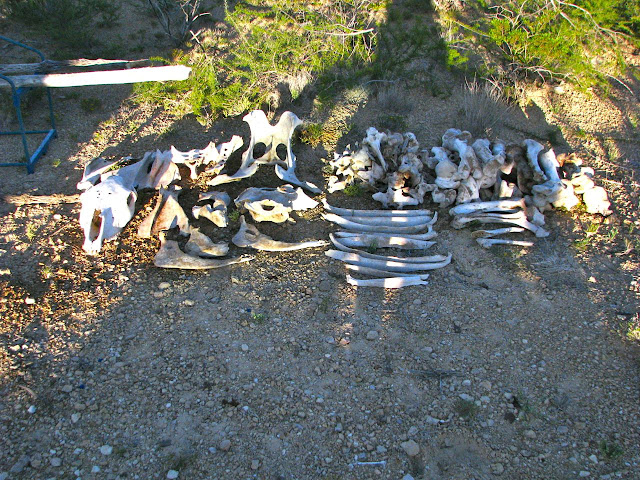 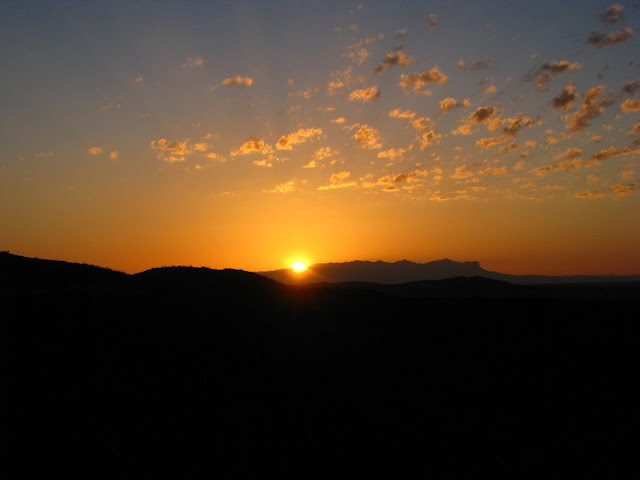 Sorry about the length and too many photos, but my time is going in a full way and I'm having too much fun and no internet connection, so bear with me. Or not!

Have a momentously terrific Monday Tuesday! Do something mondo tirelessly.