Tiny Home Tuesday ~ Or Not

This first visual on offer is not about a tiny home. It isn't even about a tiny space. But it is about tiny dreams becoming reality. Not once. Not twice. But three times.

When Susie opened her first place in the neighborhood up behind Abbie's school, Guarida del Zorro, or Fox's Lair, it was tiny. One side was big enough for a few bar stools and a pool table, with a few chairs along the wall. Through a flimsy door was the food side, maybe six tables, mostly two tops and a very tiny, very hot kitchen.

(where are the photos of the old places? you might be asking. Good question! I'm still looking, sorry about that. If anyone has some of Fox's Lair, I'd love to see them!)

Next came the new place. Fox's Lair? Why bother to call it that when everyone called it Susie's anyway? And so it became. Mark painted fish murals, friends help tear apart the inside, painting was done along with building. The doors to Susie's opened with at least ten tables inside and maybe that many outside, along with the bar.

This last move was a move forward into some pretty powerful history. On the same space where Justo had the restaurant Las Delicias, Susie's would at last come home. Farther out of town but the building was owned, just ready for some sweat equity and vision. Susie and Jacinto have plenty of both. A bar was built. A kitchen was created. Outside seating, arches indoor bar area as well as outdoor...and while the menu has changed and the plates long ago stopped being paper or plastic, there is still a vibe that harkens back to the Fox's Lair...that you've come into a place run and worked by people who keep it Culebra casual with a flair.

This latest build embodies all of that. Open, casual comfortable. Not tiny, but the seed that started it was. Now, if we can just get Susie to come out of the kitchen and sing again...

I've posted most of these as the build has gone along but putting them all together makes me happy. Keeping me happy is almost a full time job. 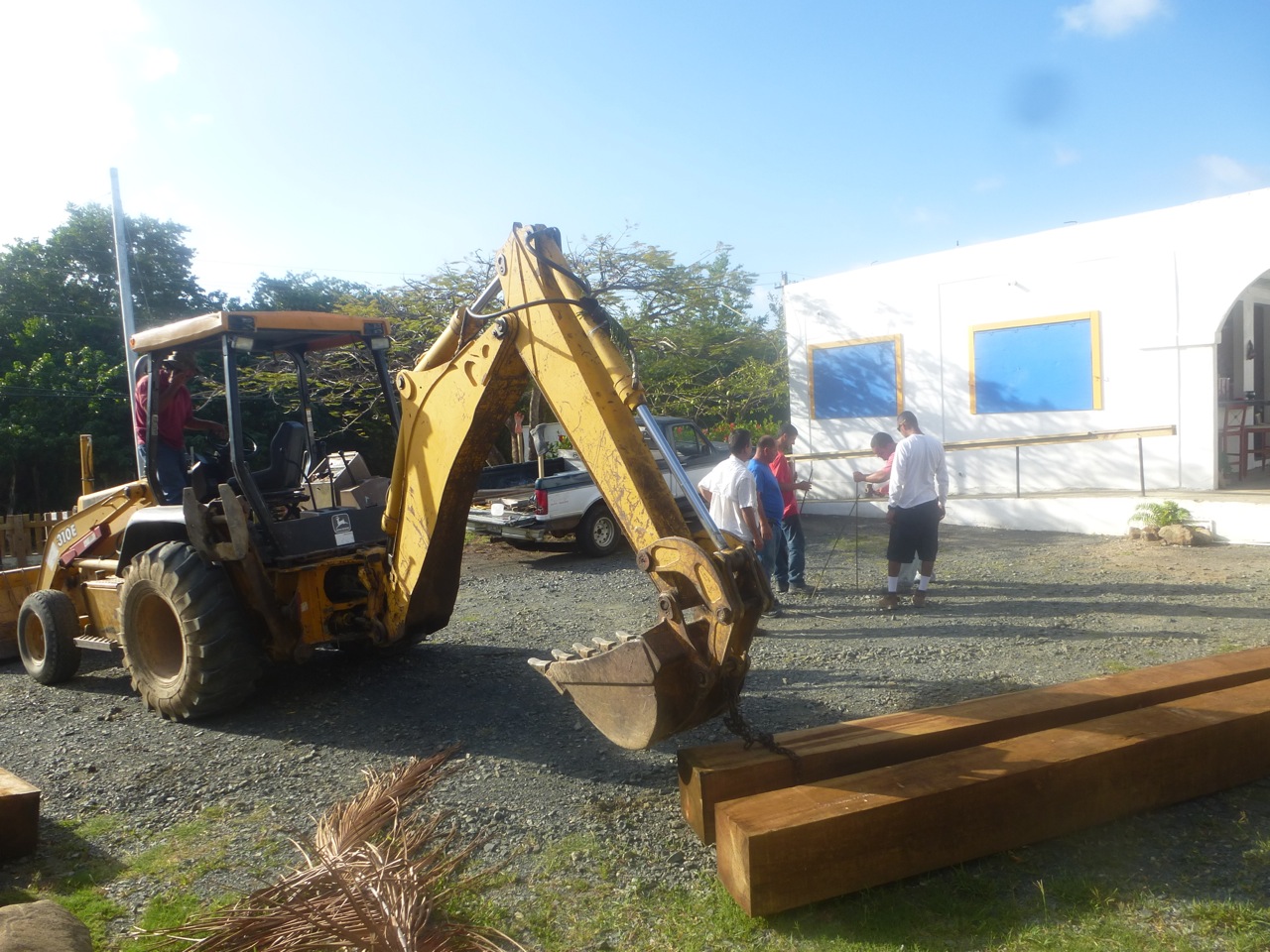 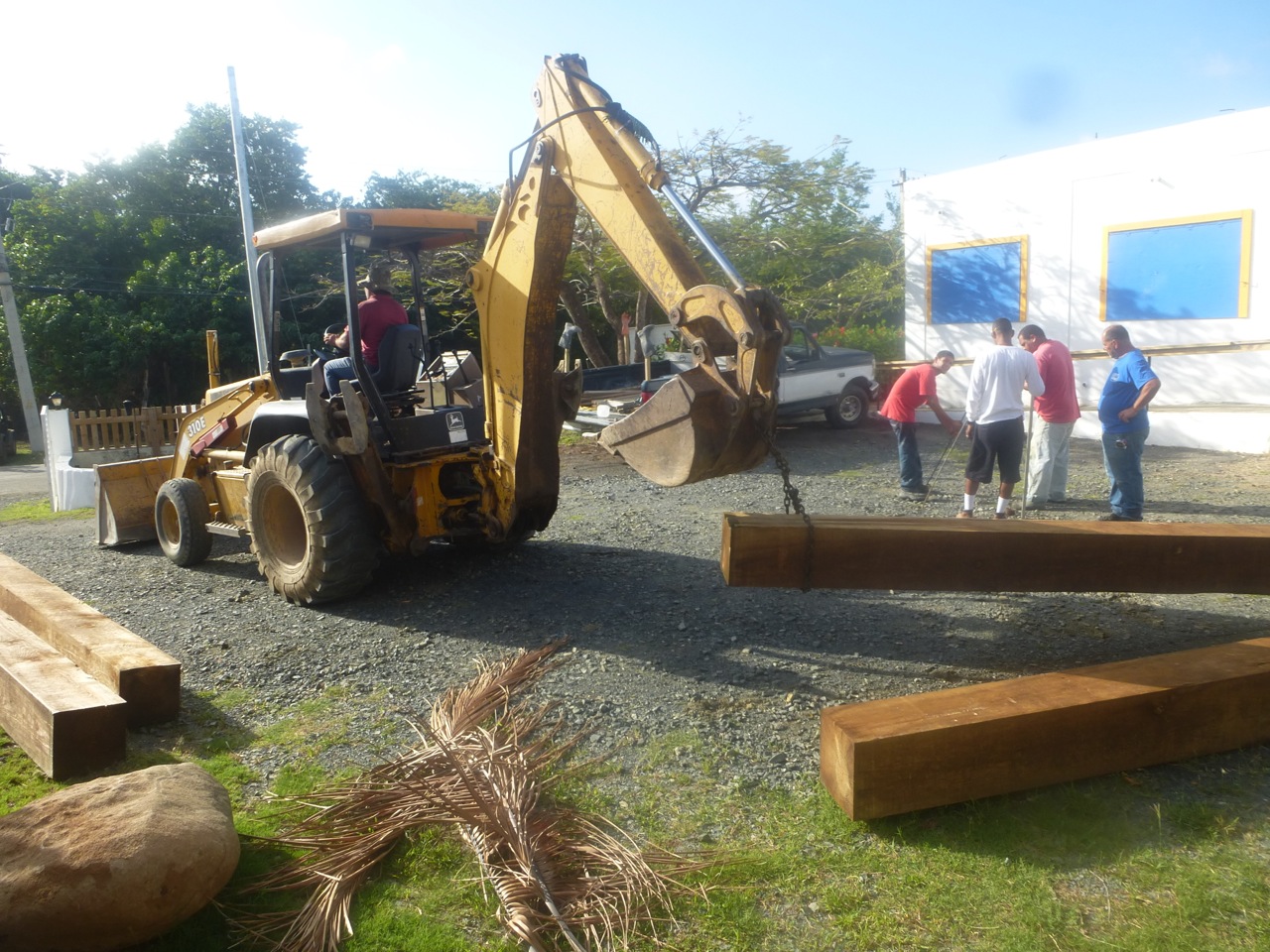 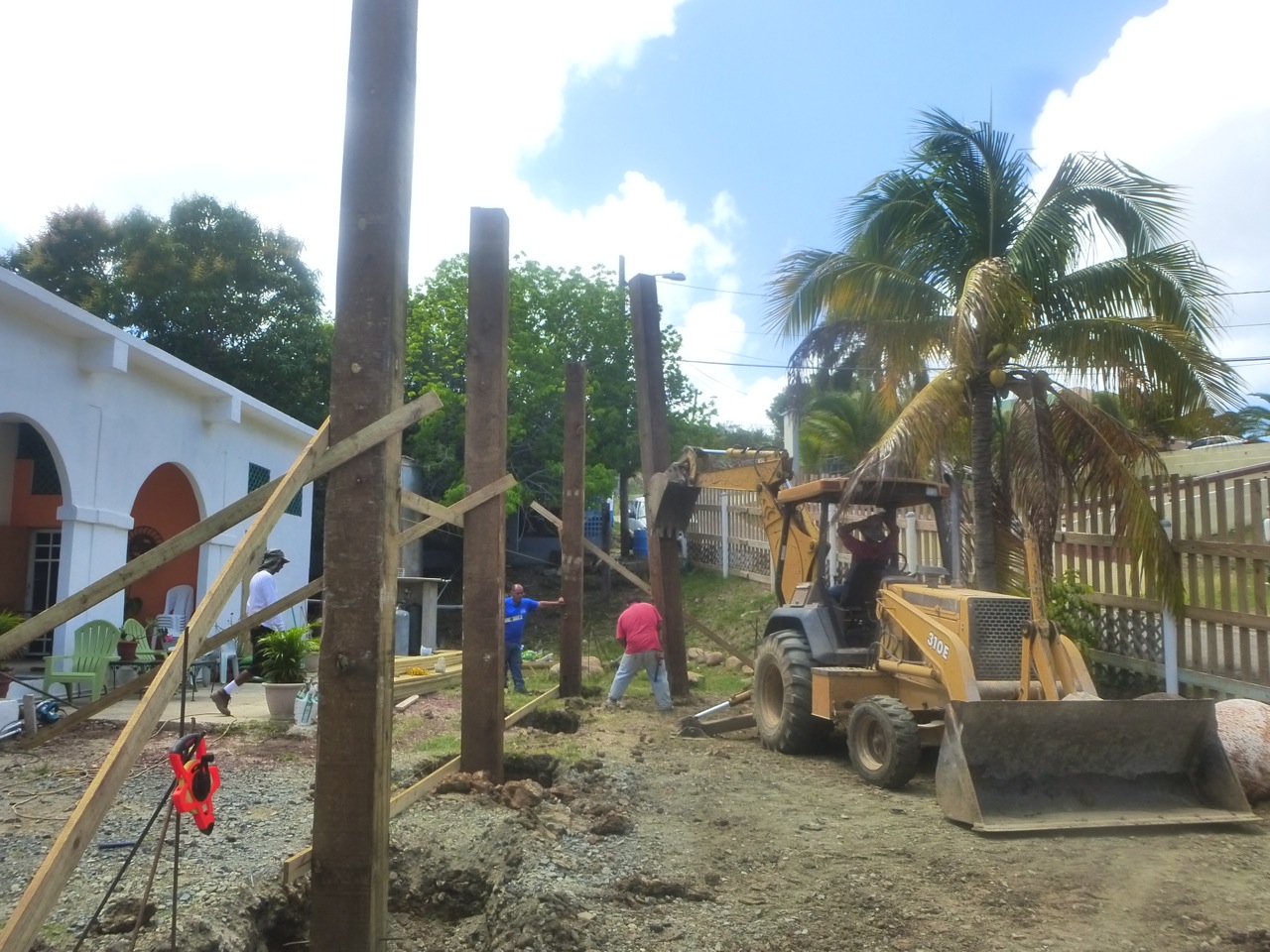 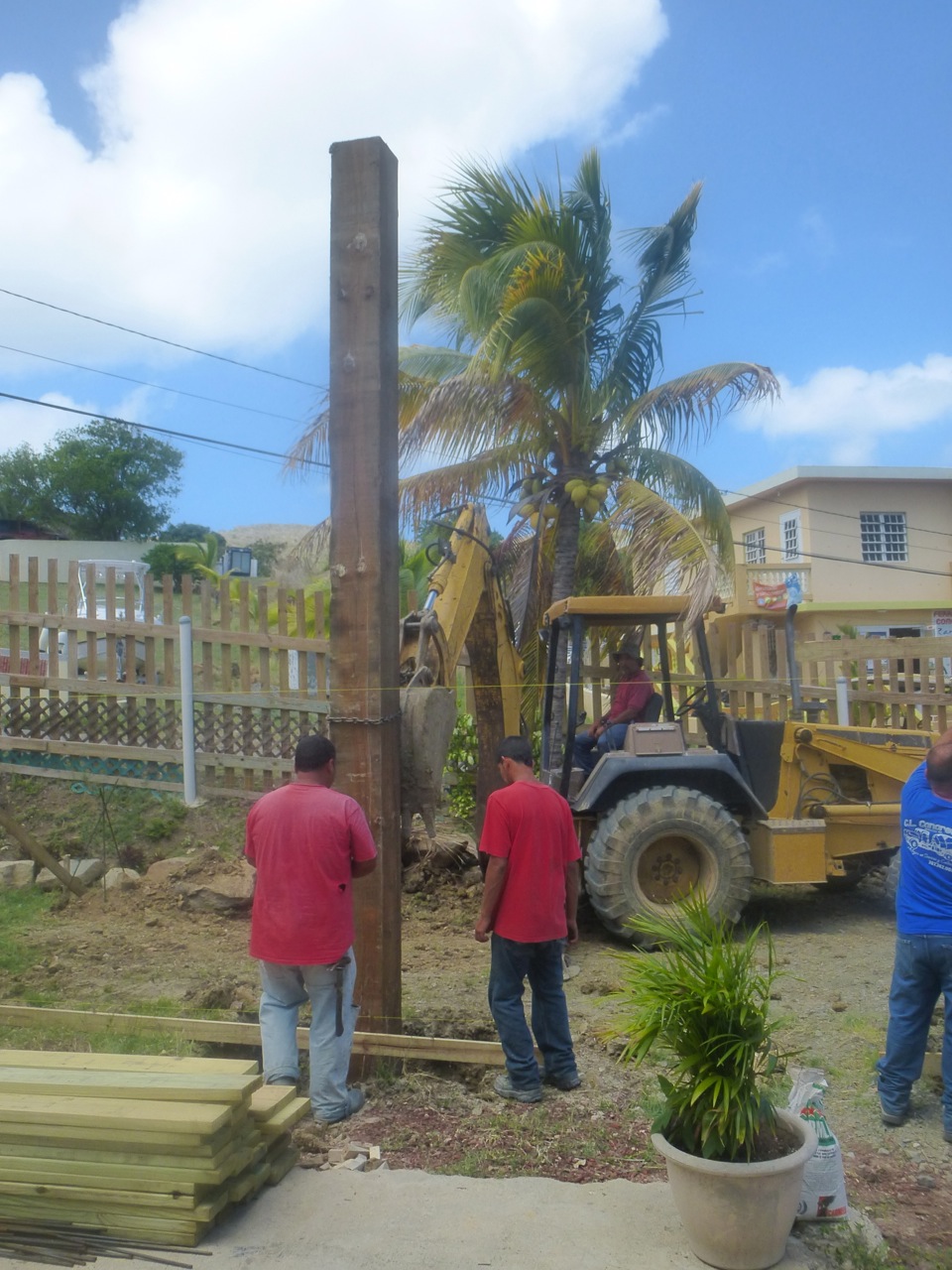 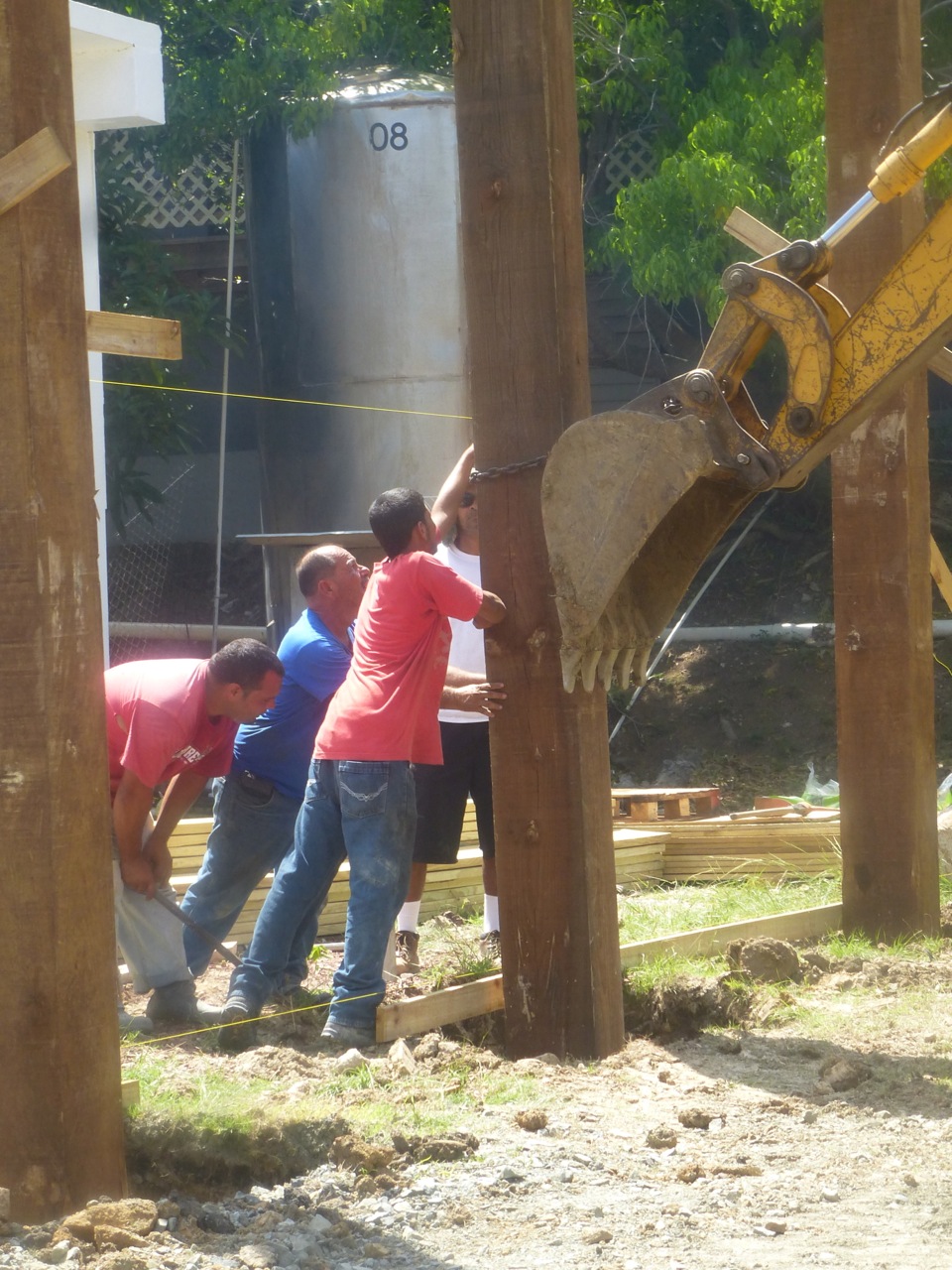 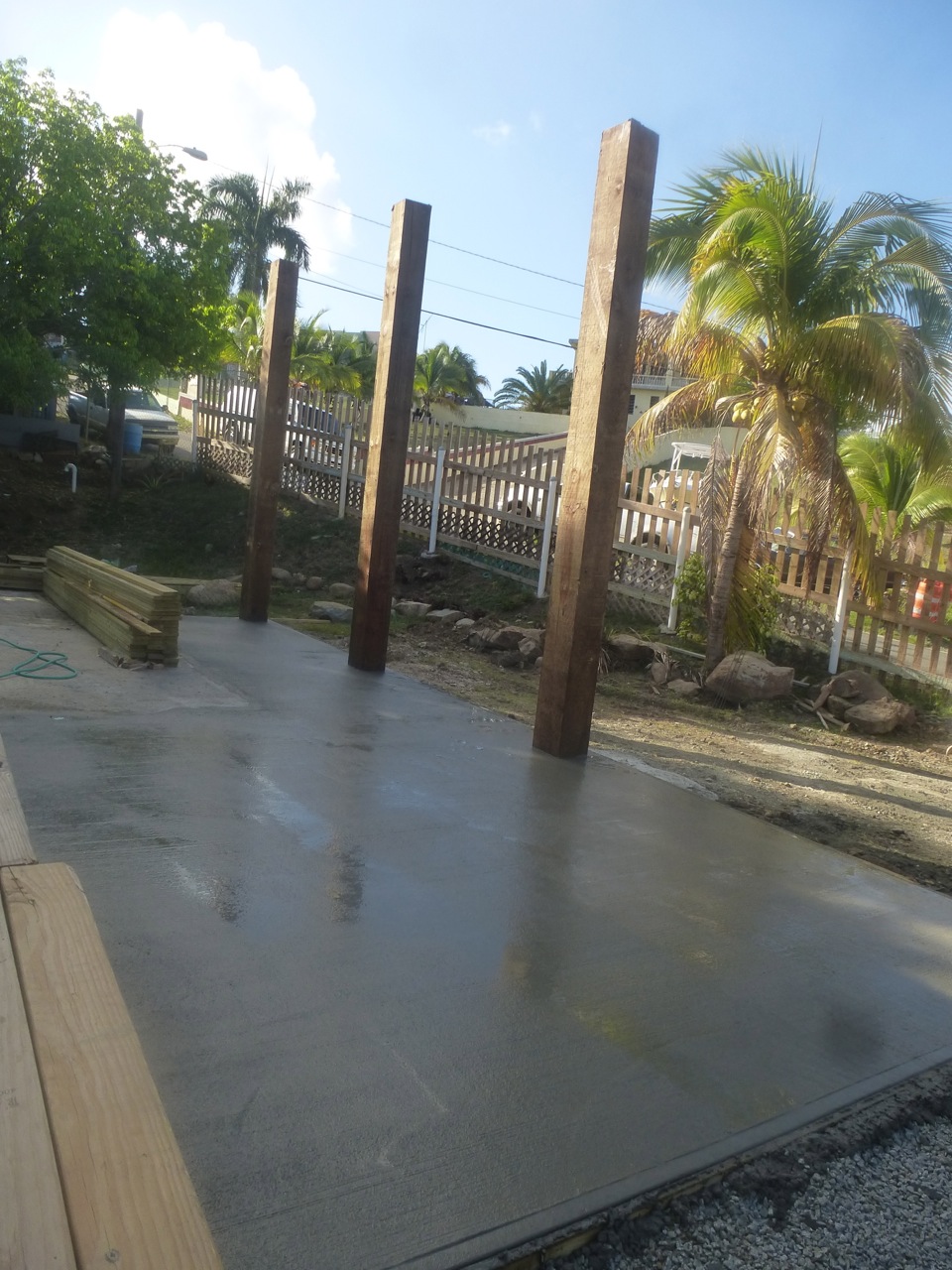 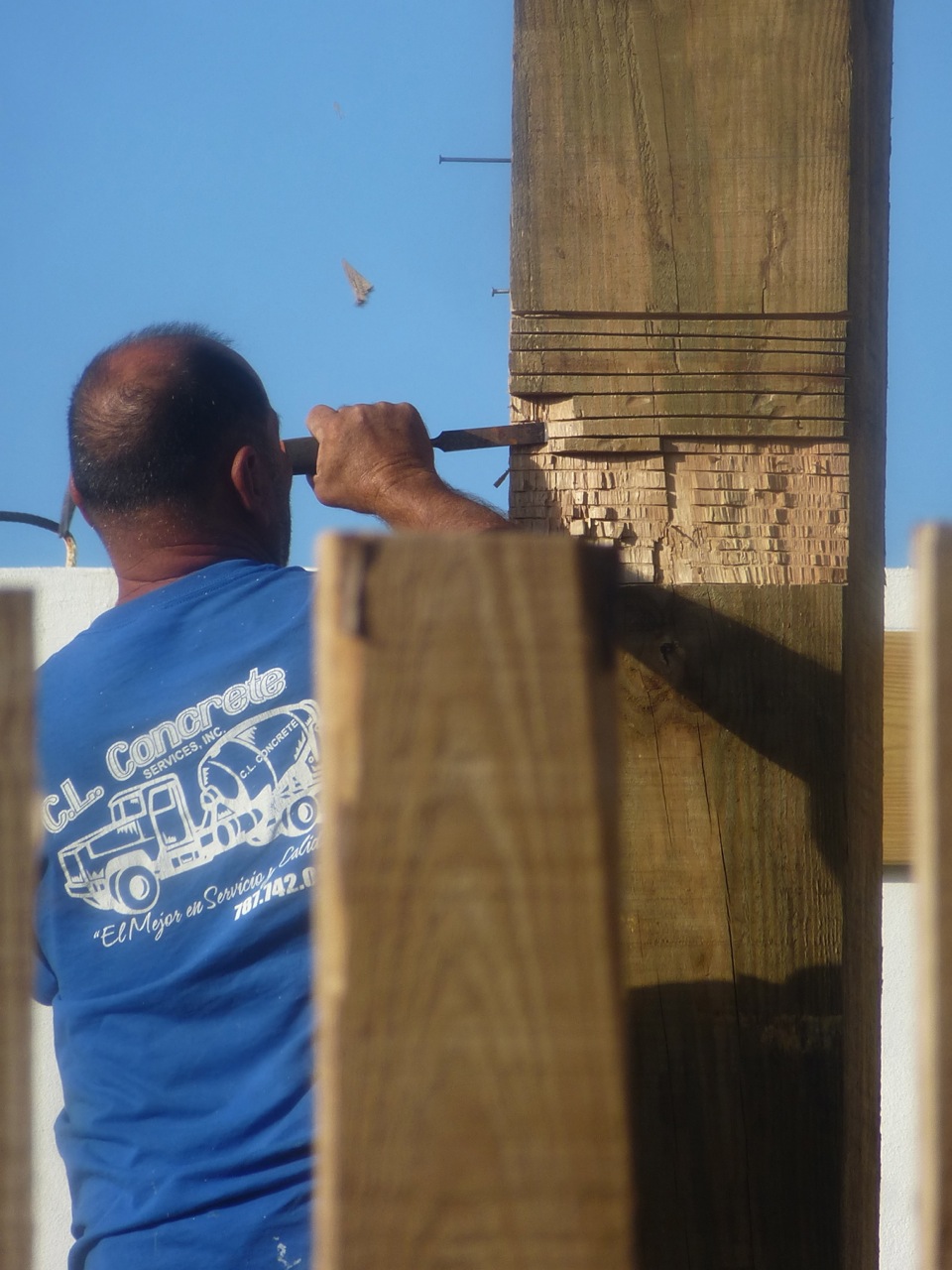 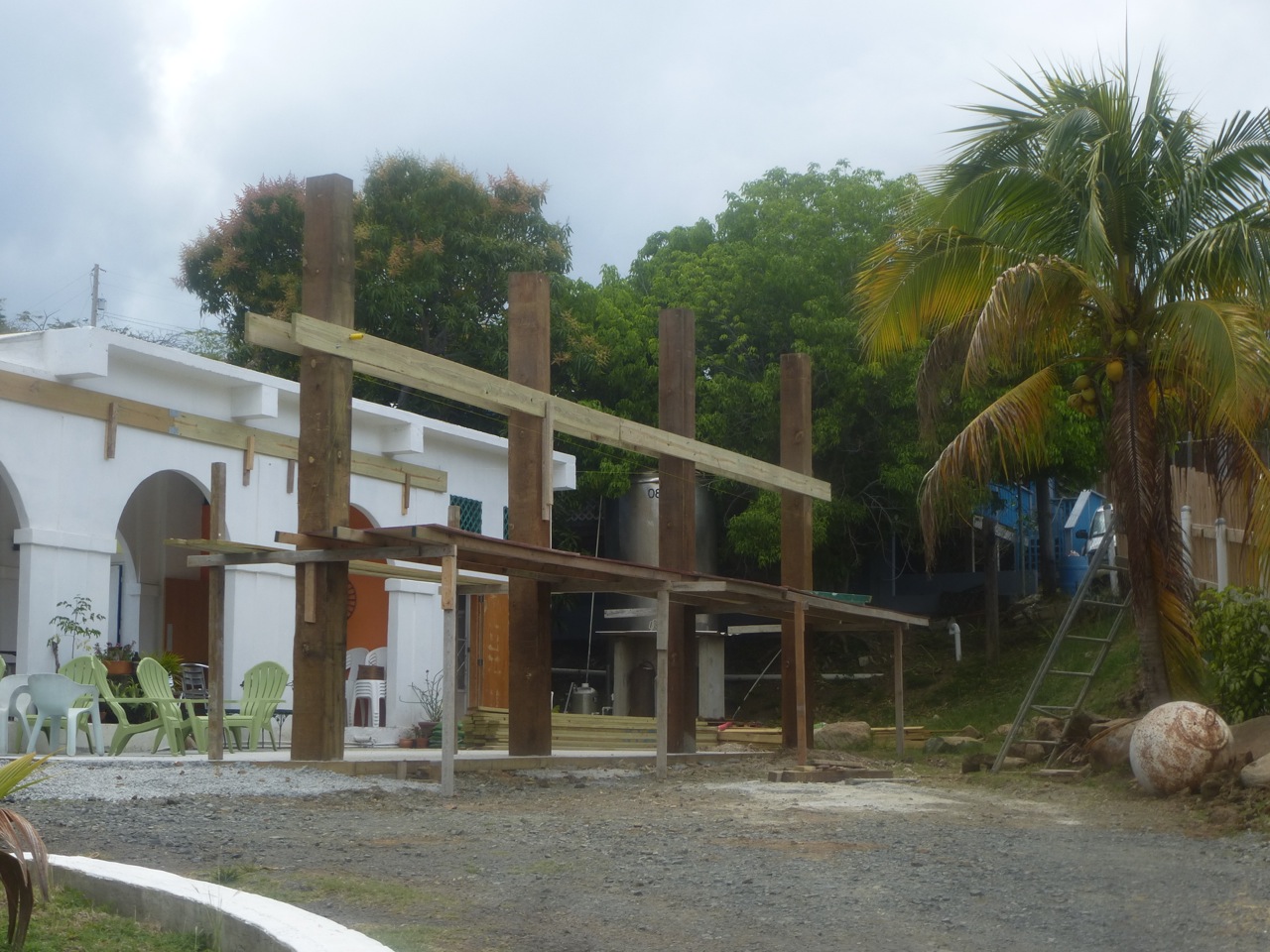 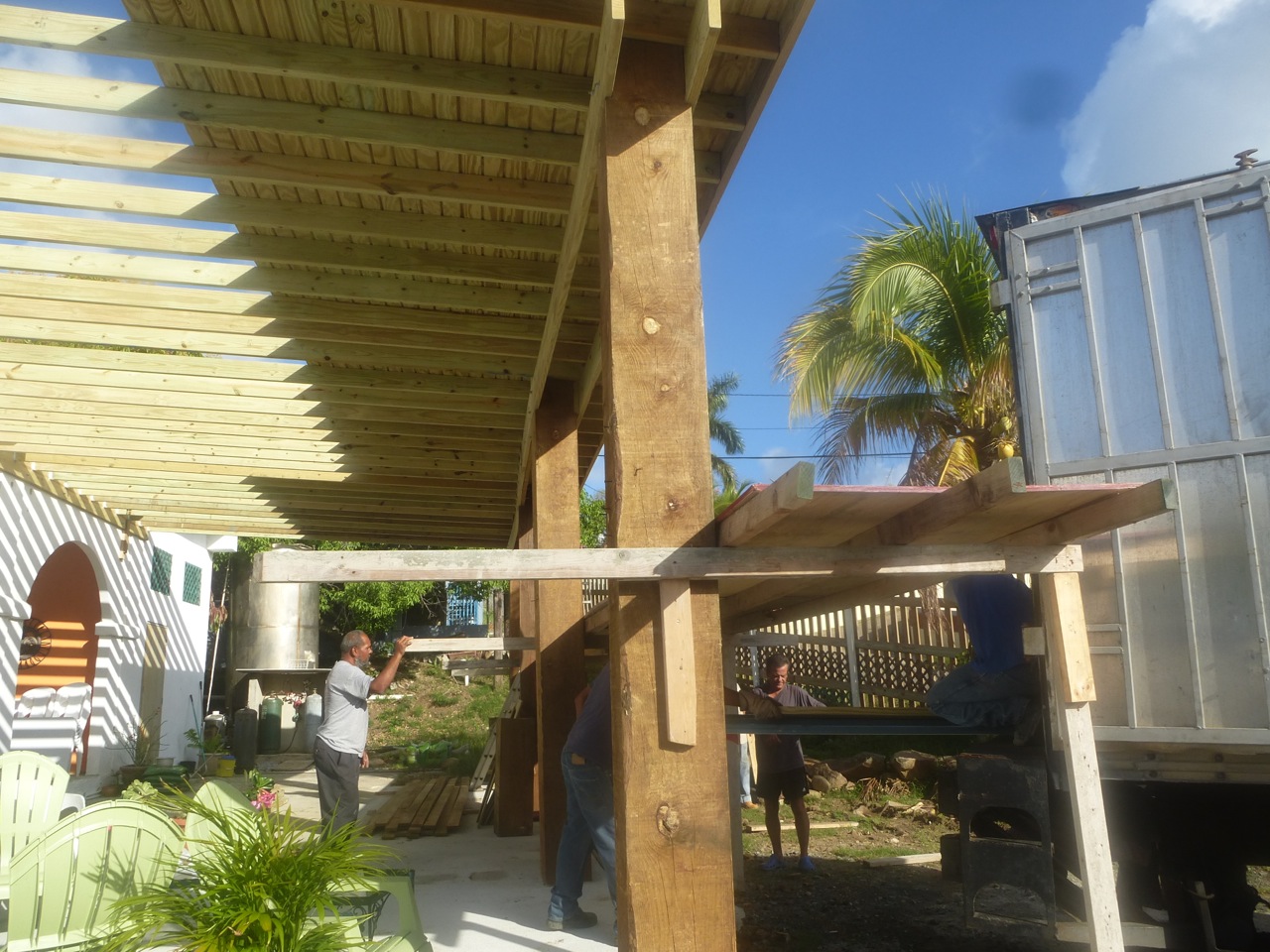 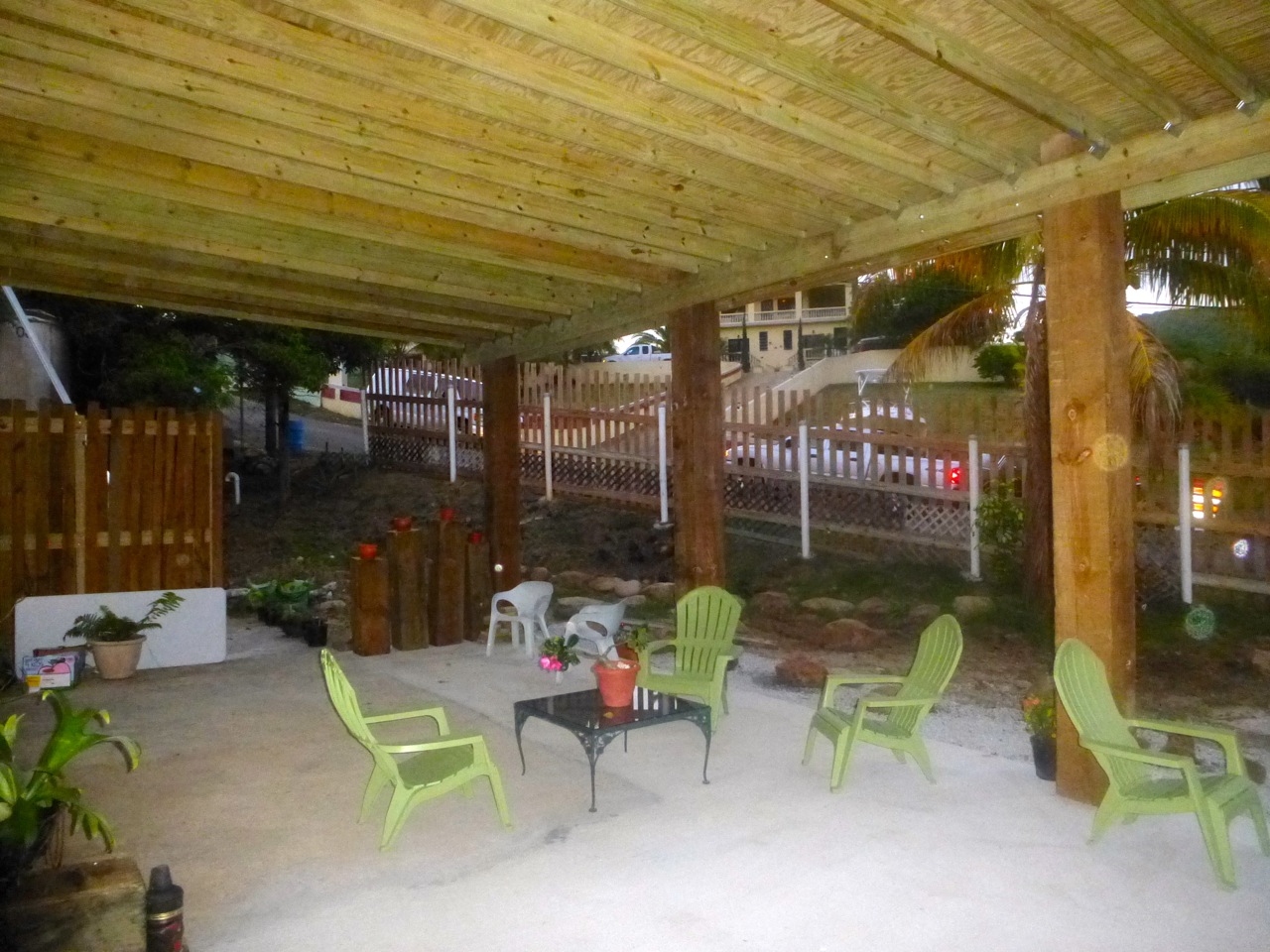 And now Susie's will be closed for the month of May, maybe to take a tiny vacation and no doubt to work more on making dreams realities. Dream your dream, work your dream. Tiny can end up surprisingly big.

Just so you know I'm looking at tiny homes around Culebra...these three are stealth photos. Nice families live here, but I'm not sure they'd be all about the whole tiny home thing. This first container home has been here longer than I have, in fact when I first moved here a guy who became a friend named Bob lived there. There's a little addition off the back and except for some paint and maybe new windows, it's pretty much the same. 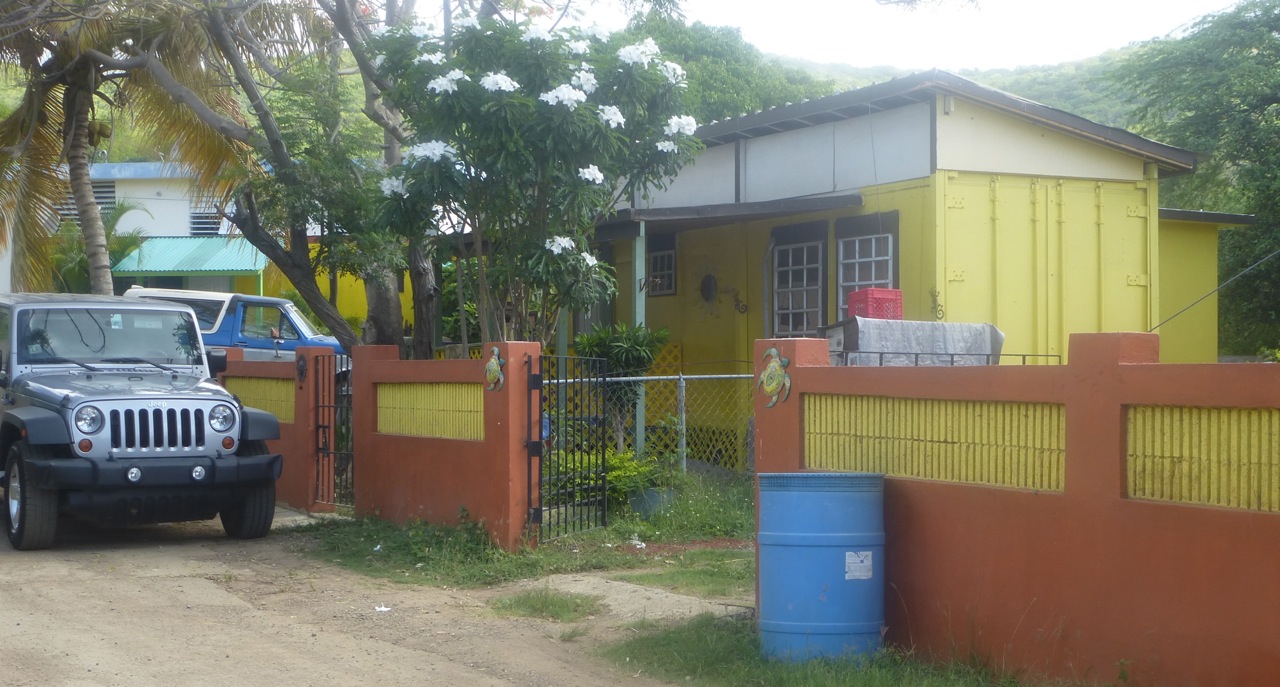 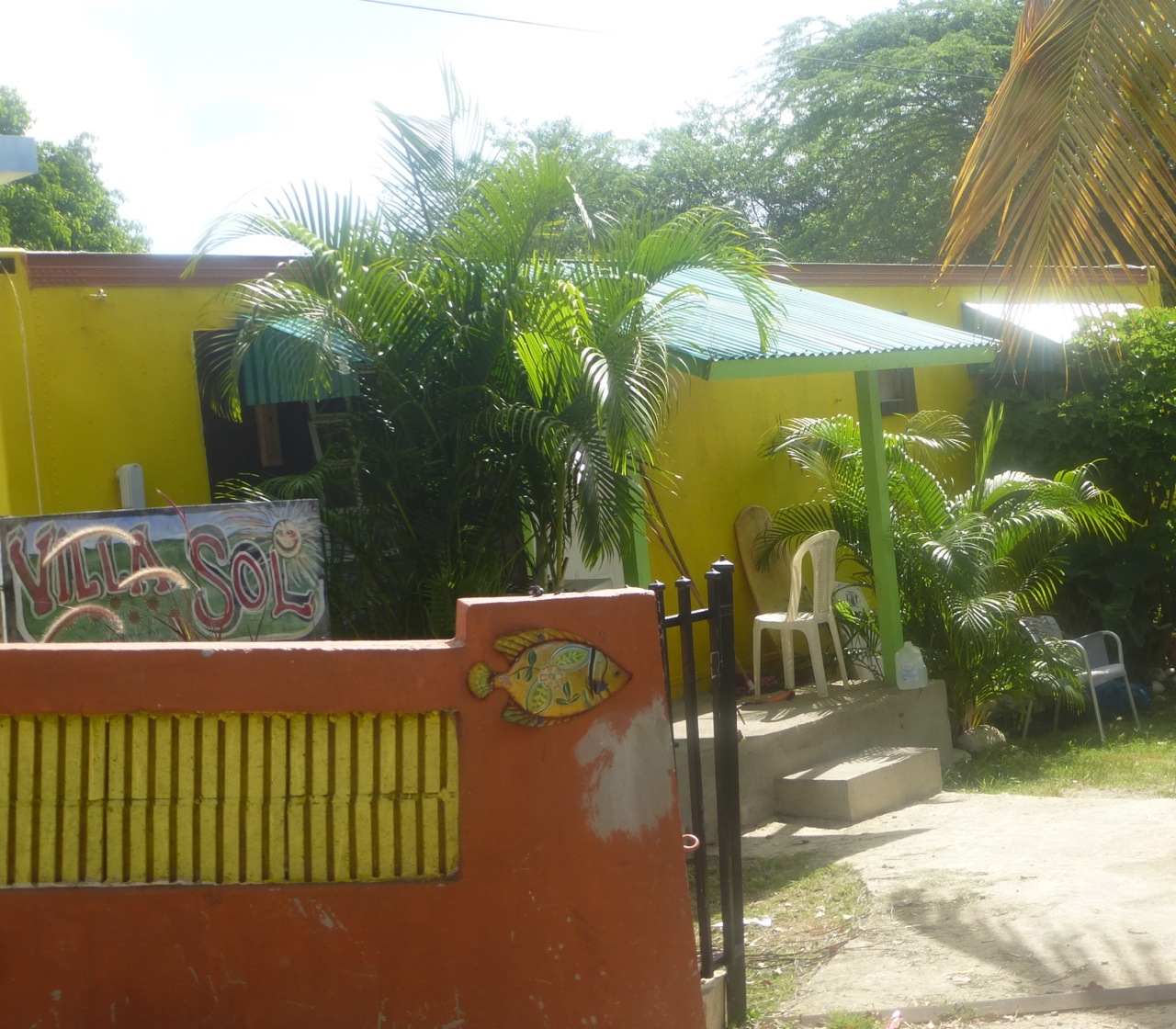 This second container was brought in maybe six years ago or so. It is a long term rental unit. A porch was built. Then the wall was built. The yellow got brighter, some plantings were done and wa la. Home.

The T1-11 on the end is, I'm guessing, how they dealt with the door issue. Maybe one day I'll know these people well enough to ask them to look around and take photos of the inside of their homes. In the meantime...I don't and I won't.

Have a take tiny tiptoesteps Tuesday. Do something trackable. 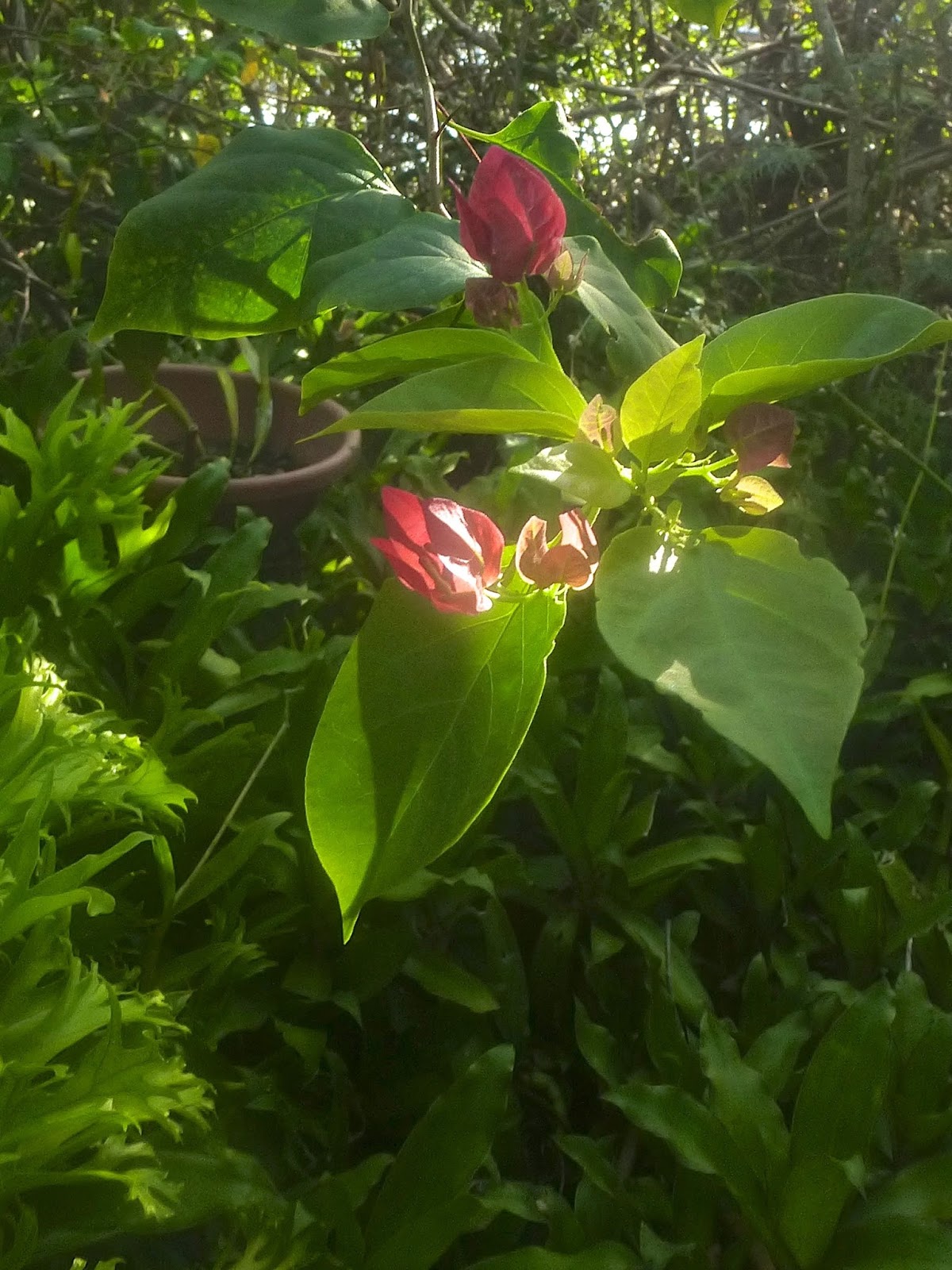 Going Out and Having Fun ~ Culebra Lull Style

We don't seem to get much lull time these days (off season quiet time here). It's a subtle thing now, still plenty of visitors are around, but the lines have pretty much disappeared, traffic isn't as crazy - what we consider crazy, anyway, and the seats in the bars and restaurants are more likely to be filled with familiar faces than not. It's all good.

First though, the sky was putting on a good cloud show yesterday. 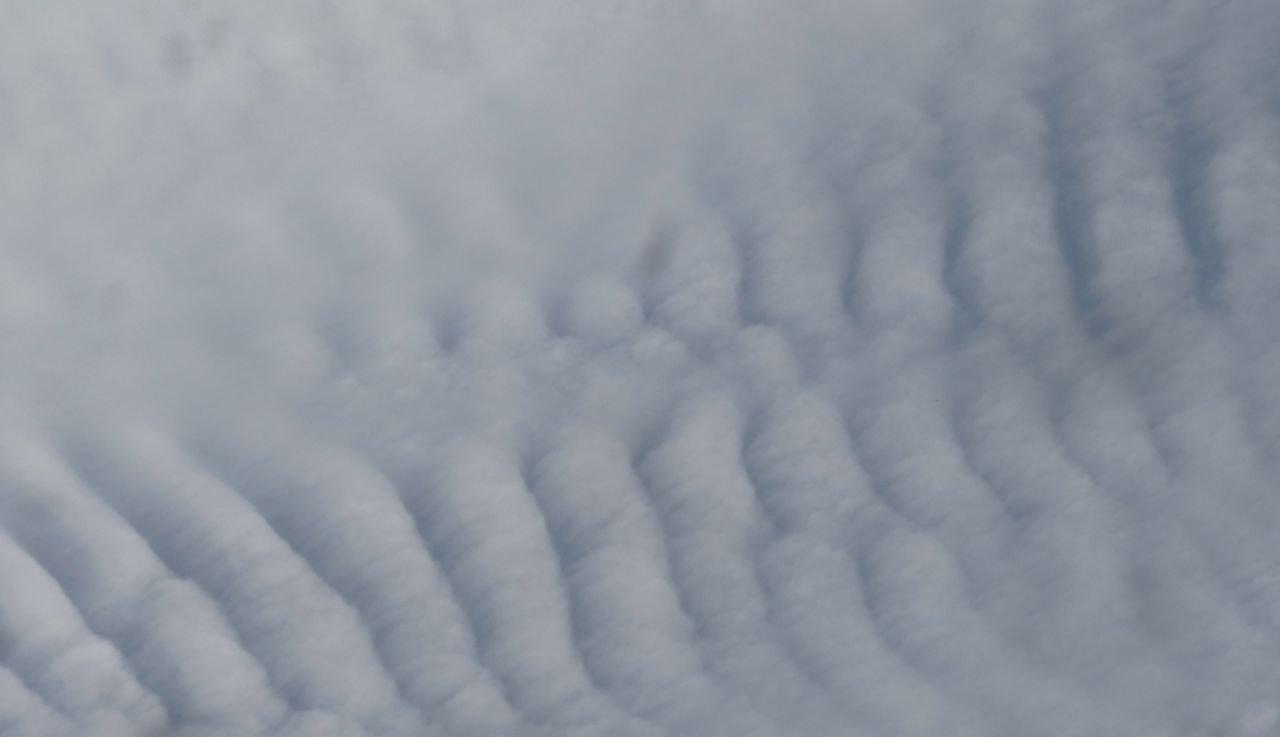 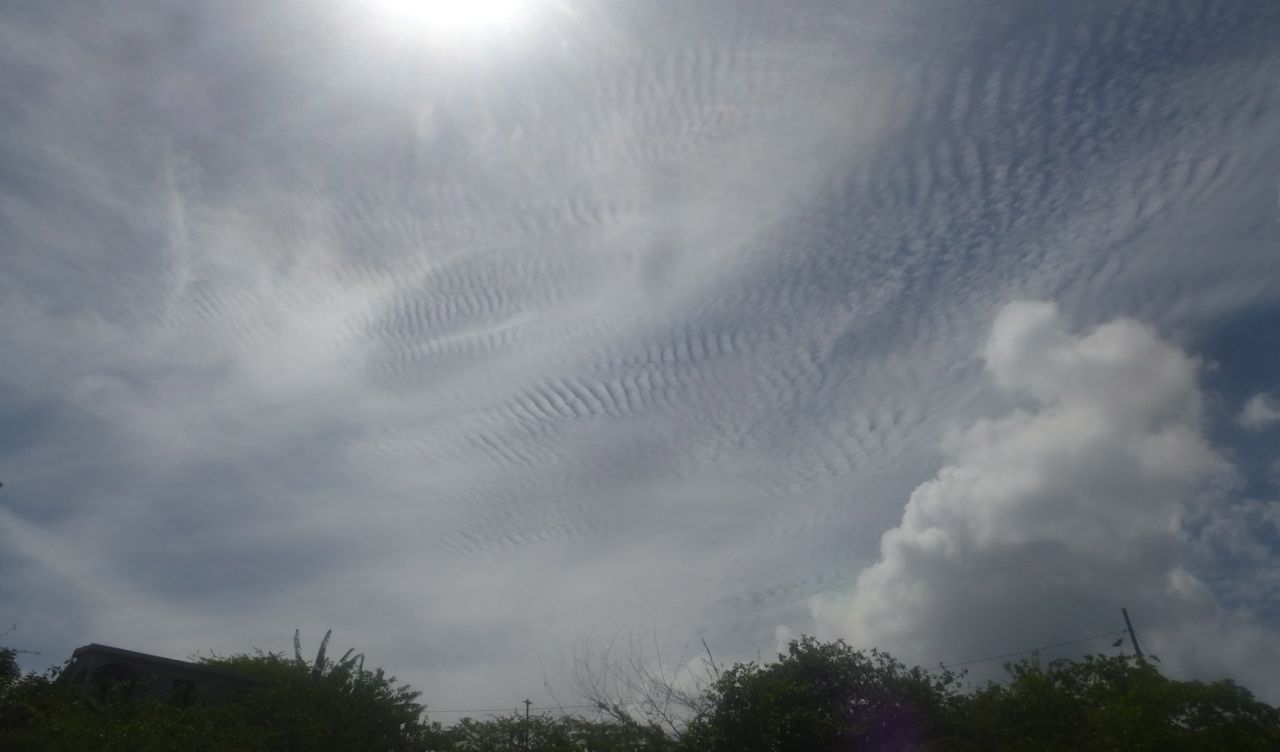 While back on earth...

With friends coming and going and Susie's closing for the month of May, we decided to do the Friday night small tour. That means not heading into town (all that way into town means going two blocks the 'other' way), we were on a mission. Dinghy Dock music and Susie's. Mission accomplished.


It was time to head to Susie's and try out that new space. It's beautiful! 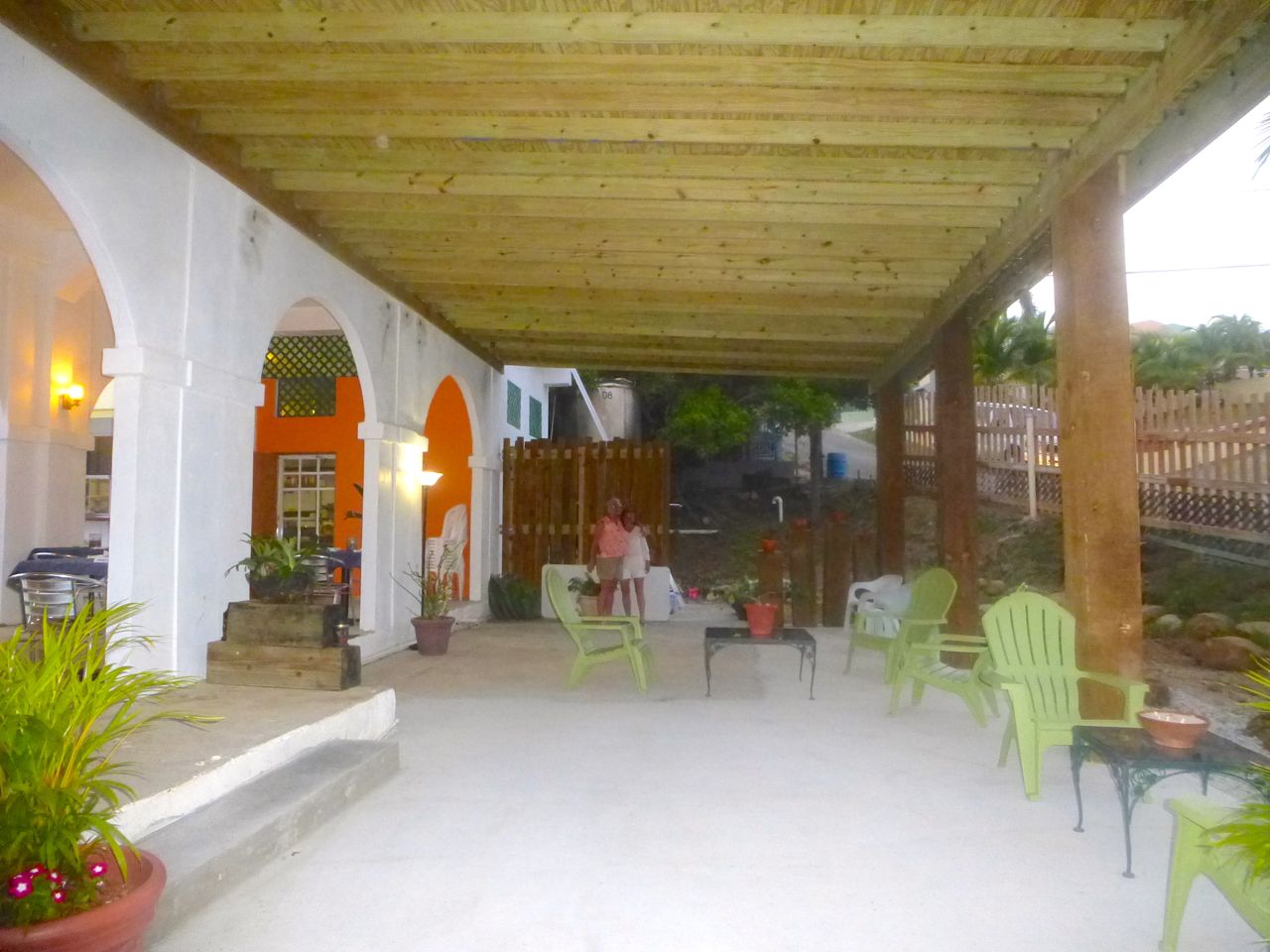 Originally this was going to be about a meal I made. Not a super exciting meal, but a good one, healthy, happy, easy peasy and happy to the belly. Then of course, trees got in my way. What can I say, my track has curves in it and other byways that must be followed at times. I was home, playing with things to make mobiles (mahogany seed pods, if you must know) when suddenly it seemed the yard was alive with iguanas. Iguanas in the trees, on the ground, on the roof of the chicken coop. But one particularly large fellow caught my eye. 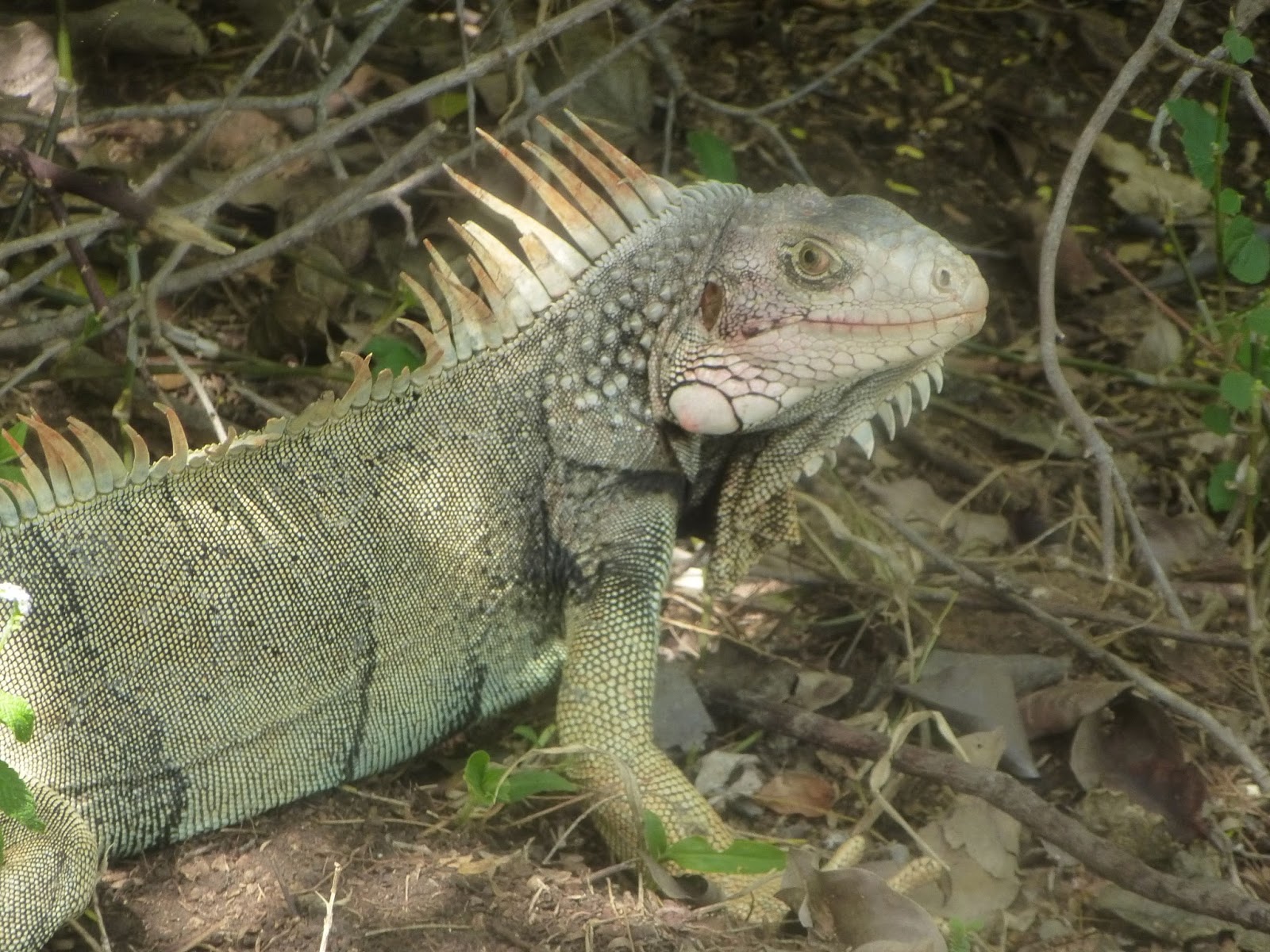 I knew that he knew I was watching. Closely watching. What would he go for? The orchid flowers were gone. I'm hiding the basil he seems to enjoy. The squash blossoms? One of his faves but none are blooming today (if I actually GET a squash, it will be a miracle). No, he was testing, testing, testing. 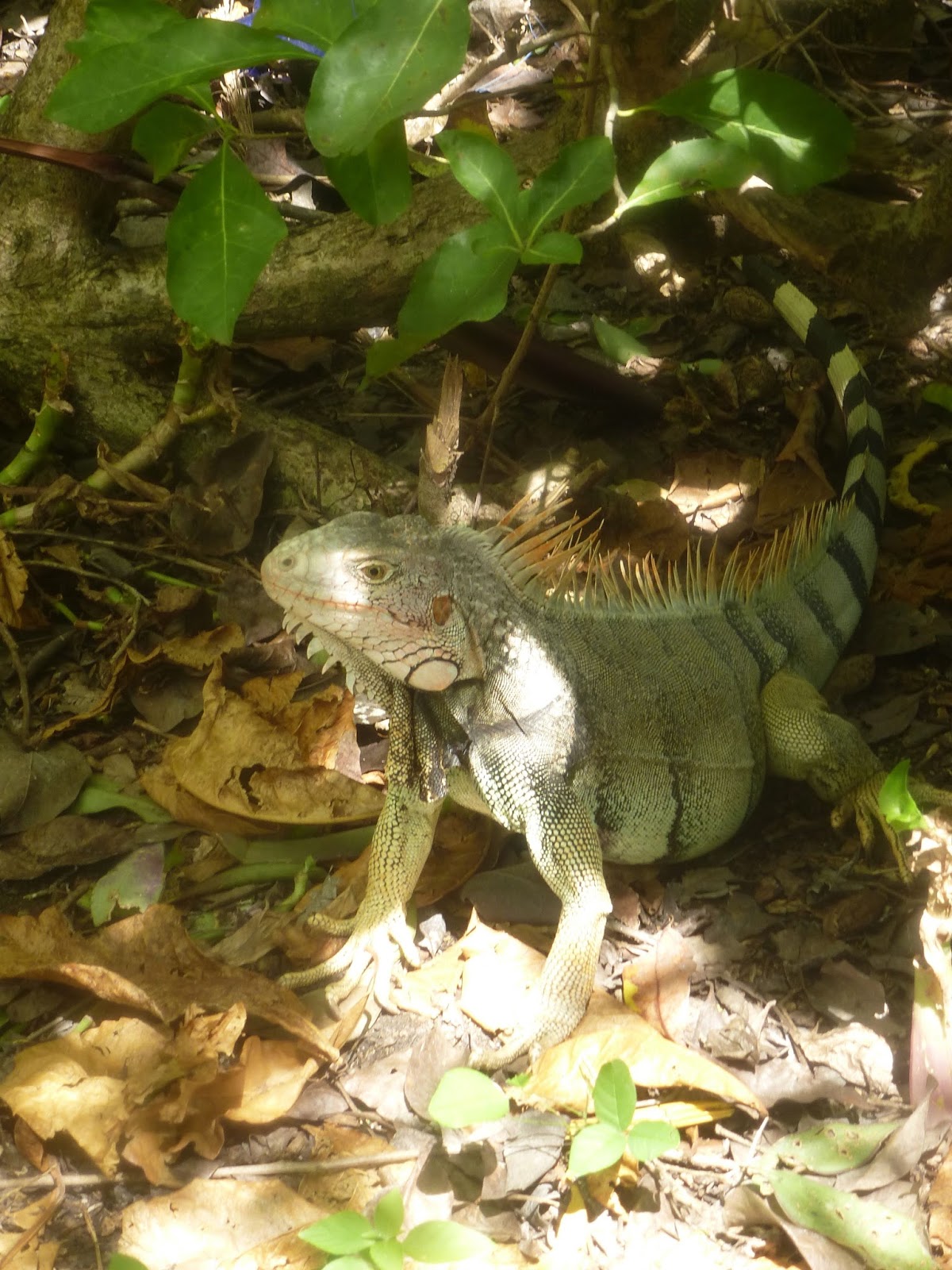 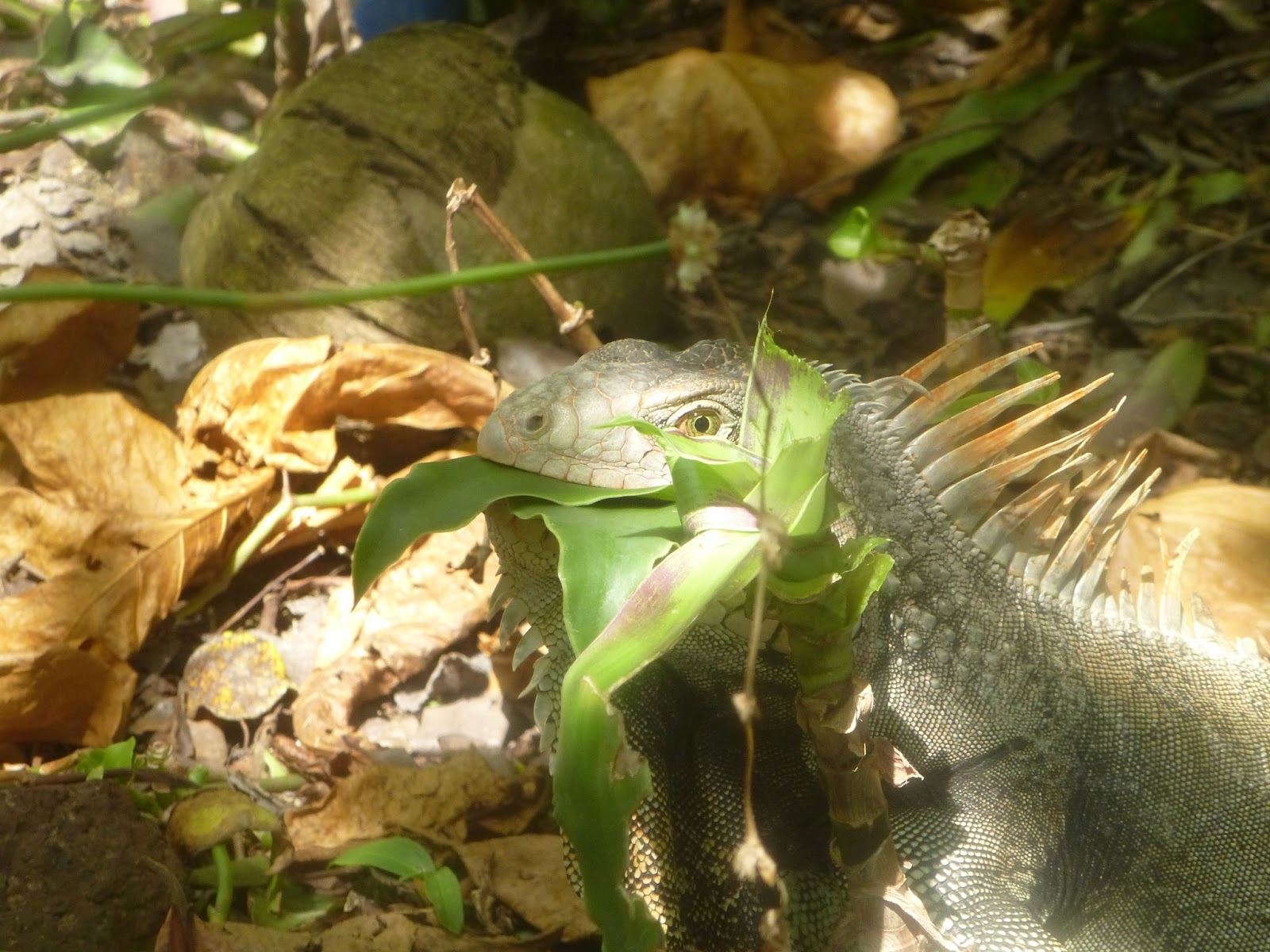 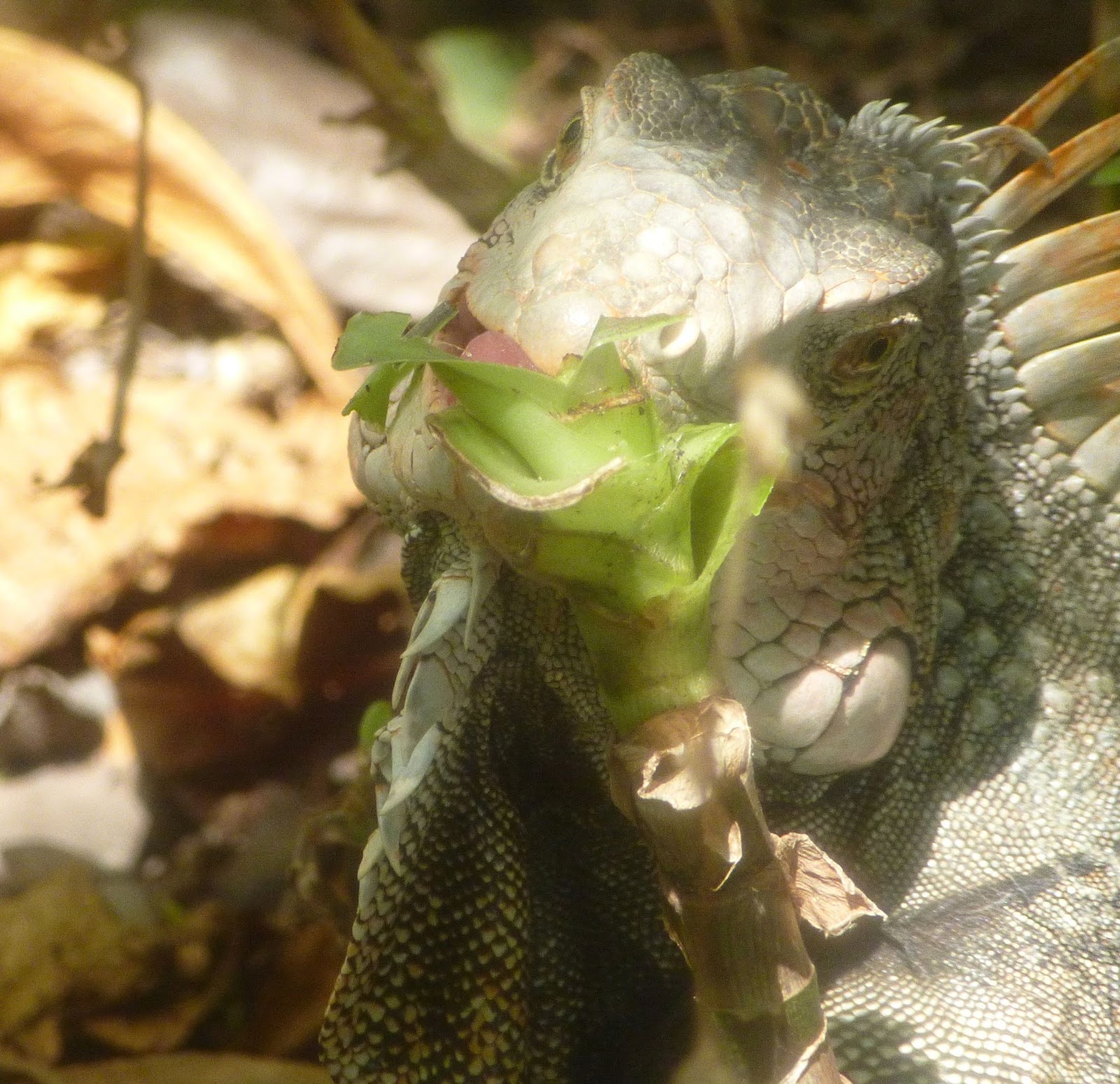